A: As you’ve noticed, as a rule, parents don’t like the music their children listen to—and they never have. We can just imagine Mr. and Mrs. Beethoven telling little Ludwig that playing Mozart would rot his brain. “You want some real music?” they’d say. “Sit down at that piano and play Scarlatti.” Ludwig, of course, would scream at his parents and accuse them of not understanding him. Then, he’d slam the door to his room, slip out a window, and meet his buddies at the Mozart concert. Over the generations and around the world, scenes like that have played out millions of times, with parents (and many other adults) predicting that their kids’ music will destroy civilization. Nowhere is that truer than with your kids’ faves: heavy metal and rap, with their often angry and/or violent lyrics. But some fascinating research has found that listening to music you like—including rap and metal, and regardless of whether anyone else likes it—might actually be good for kids.

One study, conducted by researchers at Cardiff Metropolitan University in the UK, found that people who listened to music they liked, improved their cognitive function and memory. But listening to music they didn’t like resulted in poor short-term memory performance.

Researchers in Turkey, trying to find a connection between music, stress, and hair loss (I’m assuming they weren’t counting baldness experienced by parents who pull their hair out because of their children’s musical tastes) had 1,540 volunteers listen to a variety of Spotify playlists. The most stress-reducing genre was 80’s pop, with listeners seeing a decrease in their heart rate by an average of 36%, and 96% of listeners seeing a reduction in their blood pressure. Heavy metal listeners weren’t far behind, with an 18% heart rate decrease and 89% experiencing a drop in blood pressure. Just so you know, techno/electronic music was the worst, with heart rates increasing by an average of 7% and 78% of listeners seeing an increase in their blood pressure.

In a study at the University of Queensland School of Psychology, researchers studying the effects of “extreme music” on listeners gathered a group of regular heavy-metal listeners ages 13-34. The researchers started with a 16-minute session designed to deliberately anger the subjects by bringing up unpleasant past memories or issues having to do with money, relationships, or work. The ticked-off subjects were then randomly assigned to either spend the next 10 minutes in silence or listening to heavy metal music from their own playlist. Half of those in the music group picked tracks that included aggression or anger, while the other half went for tracks with themes of isolation and sadness.

The results were a surprise. Rather than making angry listeners even angrier, or triggering depressive episodes, suicide, drug abuse, or violence, heavy metal “enhanced positive emotions,” according to Leah Sharman, co-author of the study. “When experiencing anger, extreme music fans liked to listen to music that could match their anger,” she said. “The music helped them explore the full gamut of emotion they felt, but also left them feeling more active and inspired. Results showed levels of hostility, irritability and stress decreased after music was introduced, and the most significant change reported was the level of inspiration they felt.”

That said, we all know that music can—and does—affect the way we feel, bringing up emotions such as joy, sadness, love, and anger. The big question, however, has always been whether those emotions trigger certain kinds of behavior. In one study, Meng-Jinn Chen and other researchers at the Pacific Institute for Research and Evaluation found that young people who listen to techno and reggae music were more likely than classical or pop music fans to abuse drugs. Dutch researcher Juul Mulder found that adolescent girls who preferred rap music were more likely to smoke, that boys who listened to heavy metal were less likely to smoke, and girls were less likely to drink. However, the researchers in both studies were very careful to note that there’s no evidence that the music actually caused the behavior.

A number of other studies have confirmed Sharman’s findings: that when listeners in a particular emotional state listen to music that matches that state—whether it’s Bach, Brahms, Taylor Swift, Thundercat, or Jay Z—they feel better. So the next time you’re feeling angry or frustrated, download two songs by Megadeth, Iron Maiden, Lil Wayne and call us in the morning.

This article first appeared on HealthyMenToday.com

Photo by Eric Nopanen on Unsplash 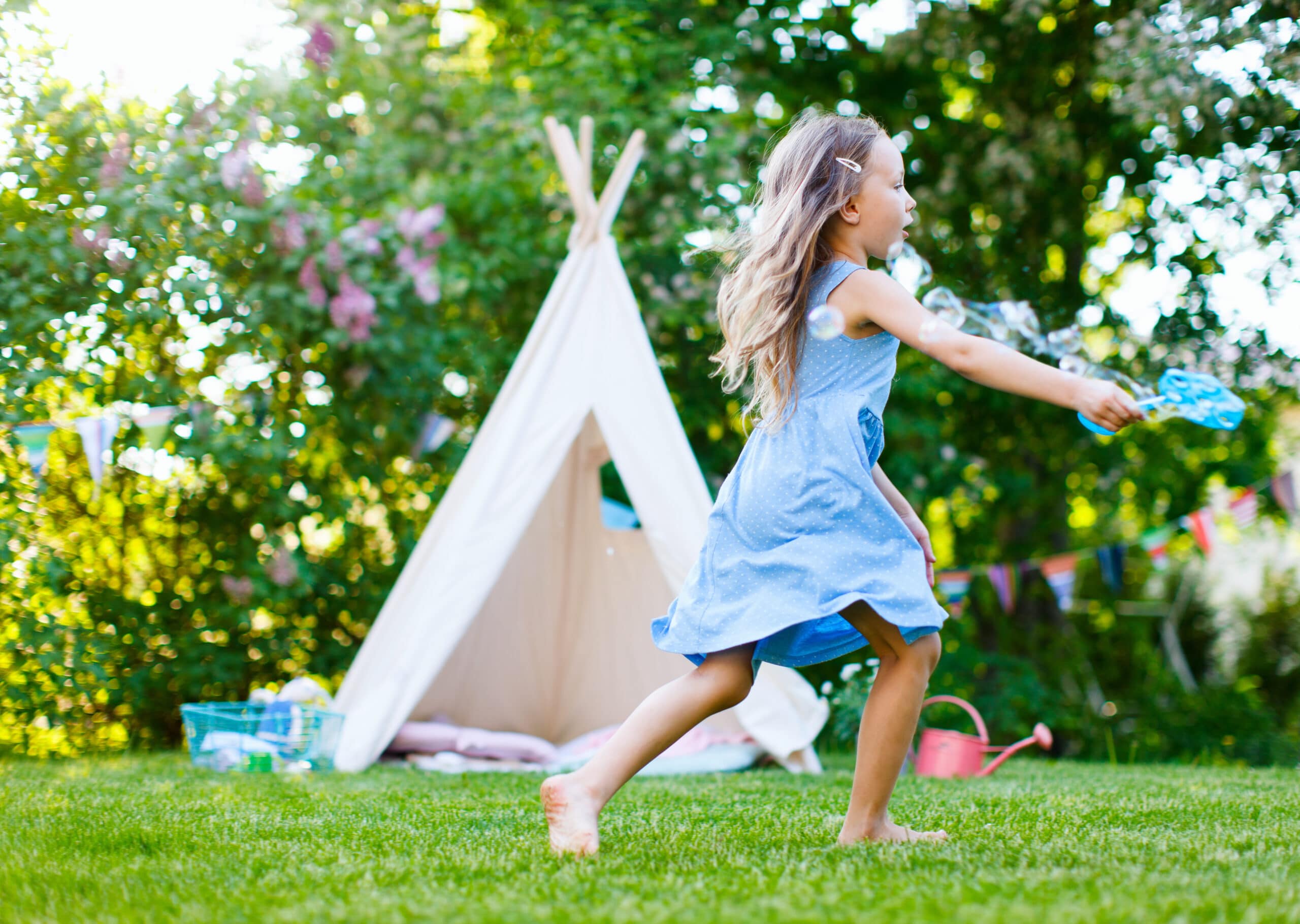 75 Outside Actions for Youngsters 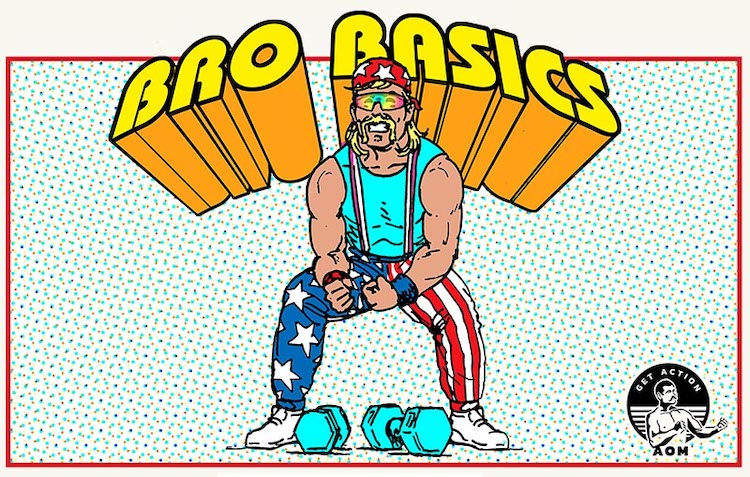 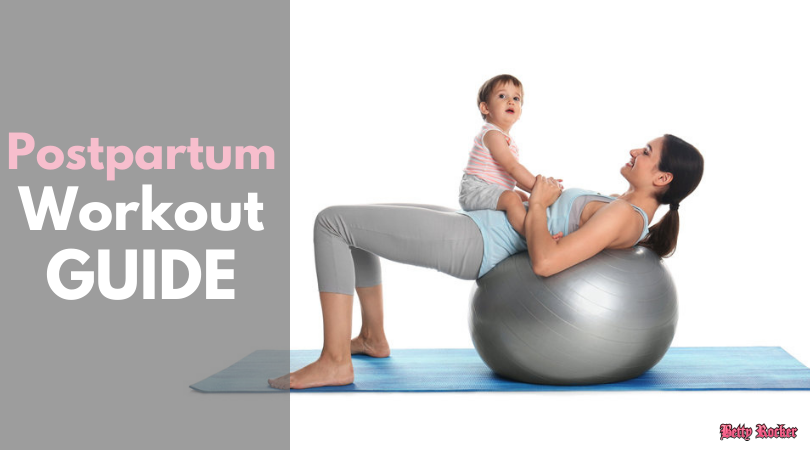 Ladies Having Surgical procedure Get Higher Outcomes With Feminine Surgeon

Check Also
Close
Weather
Nueva York City
Scattered Clouds
80 ℉
91º - 71º
38%
9.1 mph
91℉
Sun
89℉
Mon
89℉
Tue
90℉
Wed
92℉
Thu
Categories
Facebook Twitter WhatsApp Telegram Viber
Back to top button
Close
Popular Posts
Most Commented
Recent Comments
We use cookies on our website to give you the most relevant experience by remembering your preferences and repeat visits. By clicking “Accept All”, you consent to the use of ALL the cookies. However, you may visit "Cookie Settings" to provide a controlled consent.
Cookie SettingsAccept All
Manage consent